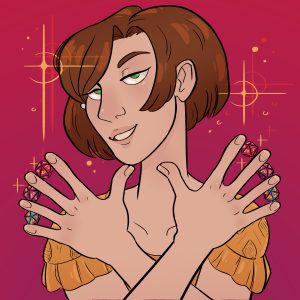 Morgan Barnett – Editor In Chief
A Senior in Communication Arts and an animation nerd of the largest sort, Morgan loves creating illustrations to fulfill any kind of narrative vision. With ambitions such as creating graphic novels and animated features, as well as working in visual concept design, she’s always excited to discuss the industry, storytelling, or just talk your ear off about D&D. 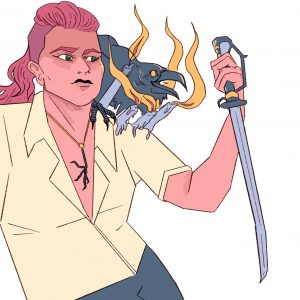 Susie Grady – Assistant Editor In Chief
Susie is a member of the Corvidae family and senior in the Communication Arts department here at VCUarts. They write stories about villains, lesbians, and sometimes both. 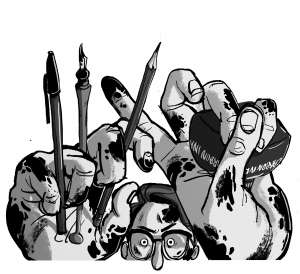 Sammy Newman – Secretary
Sammy is a VCUarts Junior who loves comics and illustration. Her life goal is to make funny books for kids. In her free time, you can find her in one of Richmond’s many coffee shops, enjoying an overpriced beverage and sometimes sketching cafe-goers but mostly just staring yearningly out the window. 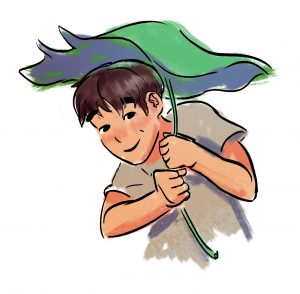 James Lee – Treasurer
James is a senior in Communication Arts. He loves painting and is working towards a career in visual development. He can also be found ravaging sketchbooks with whimsical characters and environments. 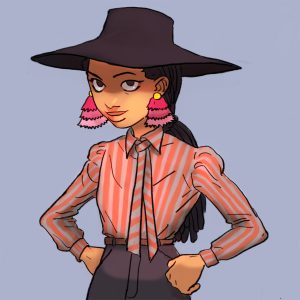 Diansakhu Banton-Perry – Social Media Chair
Diansakhu is a Senior in Communication Art. She is a character designer and illustrator that loves comics, movies, and fashion. She is inspired by science fiction and fantasy themes, and working with human emotion and expressiveness in animation and illustration. She has growing aspirations of melding the two concepts in her own work by constantly drawing people and watching an insane amount of sci-fi on Netflix. 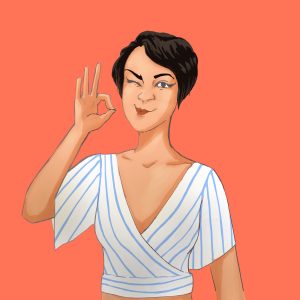 Alex Hwee – Senior Editor
Alex is a senior in Communication Arts concentrating on illustration and concept art. She is currently focusing on the retelling of old lore and modernizing Chinese mythology to create stories centered around reevaluating and subverting traditional structures. When she’s not doing art she’s scheming, dreaming, and fighting a pipeline. 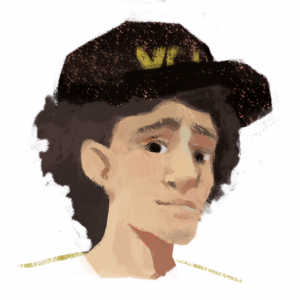 Evan McGrady – Staff Editor
Evan is a junior in Commarts with a minor in Craft who loves
making comics, creating illustration, and crafting things. He has
been with Emanata since he was a freshmen and loves making
comics. 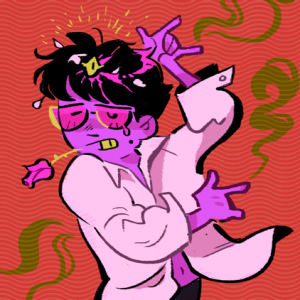 Casper Pham – Staff Editor
Casper Pham is an artist who lives their life in many places at once (Vietnam, the US, and the deep, deep cosmos). They are most passionate about creating and designing fictional environments in which grand romance and drama may one day take place. 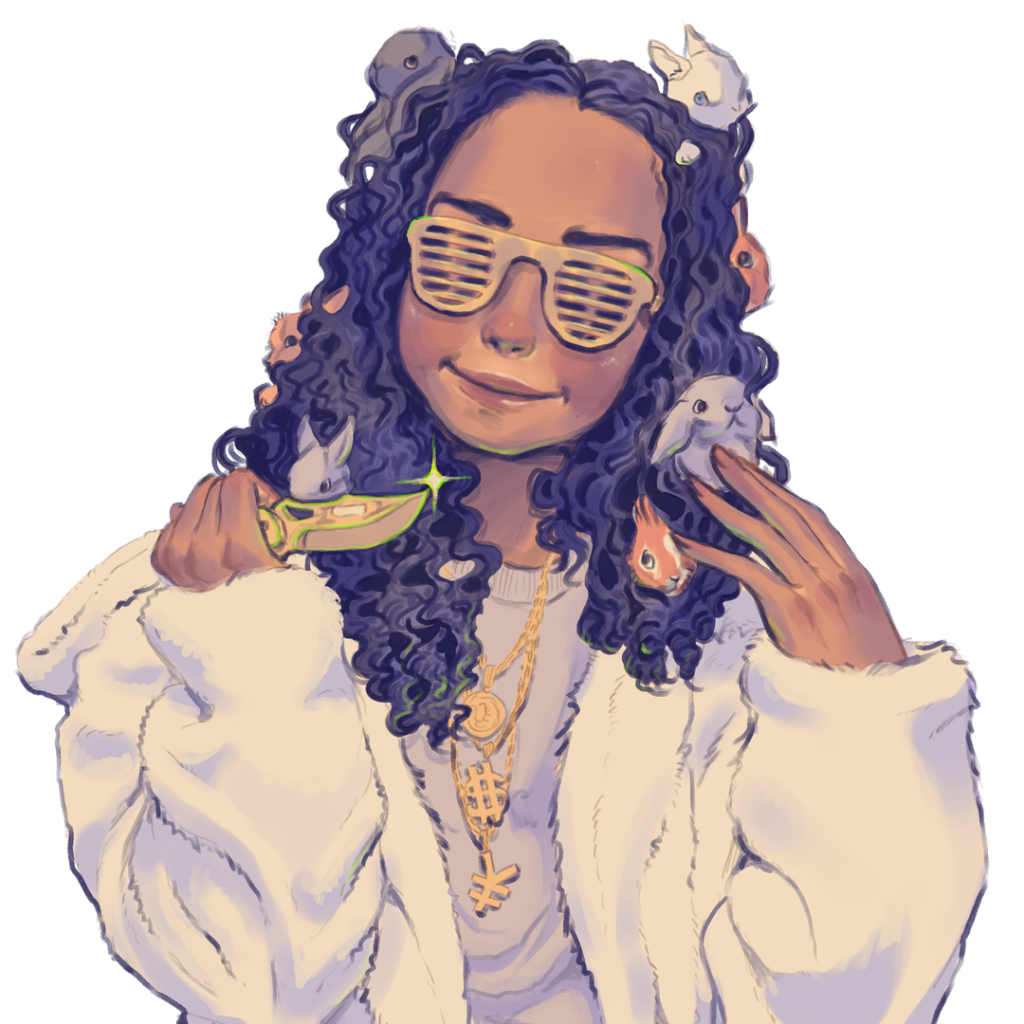 Emely Pascual – Staff Editor
Emely is a senior at VCU, majoring in Communication Arts who loves bunnies, reading comics, and embroidering while watching anime. In her natural habitat you’ll probably find her riding her bike, getting at swol af the gym, or staying up to ungodly hours drawing. She’s developing her own comic in her free time and is geared toward doing illustration. 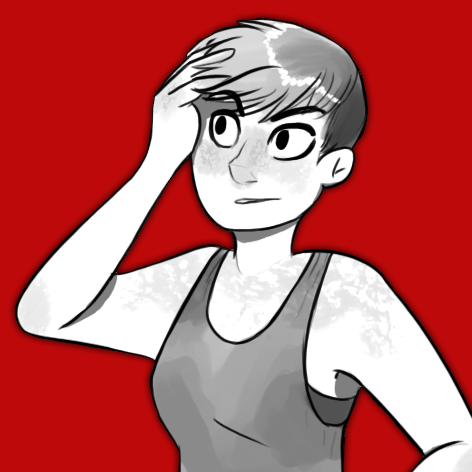 Uri Hamman – Staff Editor
Uri is a super-senior concept artist getting ready to enter the world of concept art and creature design in the entertainment industry. They first joined Emanata for the last issue and plan on (hopefully) getting a comic in this year. We’ll see what this year brings. 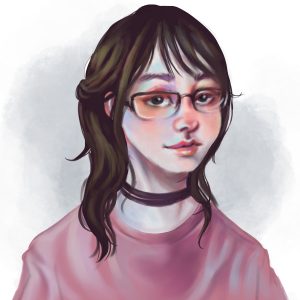 Trinh Tran – Staff Editor
Trinhis a senior in Communication Arts who focuses on storytelling through character designs and marine illustrations. Coffee, novels, and comics are her little doses of happiness during her spare time Erin Joo – Staff Editor
Erin is a self proclaimed dragon keeper majoring in Communication Arts. She loves a good story in any form of media and aspires to bring her own to life someday. When she’s not drawing, you can most likely spot her trying to convince someone to get a ukulele of their own. Lindsay Hart- Staff Editor
Lindsay is a junior in the Communication Arts program with an interest in illustration and the alternative comics scene. In her free time she enjoys caring for houseplants and watching movies.